Hi guys i’m tell you about that you may Not know “Here is the list of interesting facts about computer & Internet that might make you surprise.

1. The first actual computer “bug” was a dead moth which was stuck in a harvard mark ll computer in 1947. 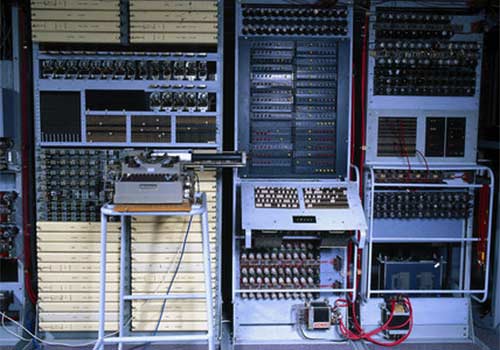 2. CAPTCHA is an acronym for “Completely Automated Public Turing test to all computers and Humans Apart”. 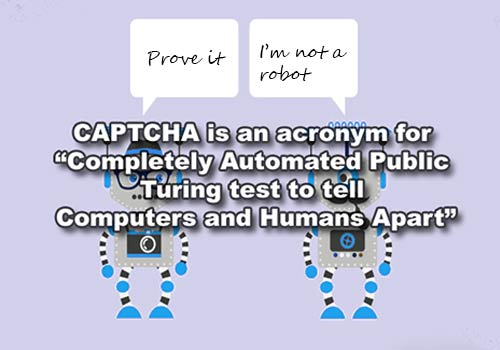 3. You know What Guys… Only 8% of the world’s currency is physical money, the rest only exists on computer. 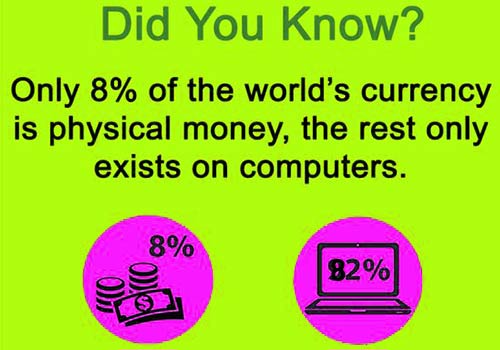 4. A 15 year old hacked NASA computers and caused a 21-day shutdown of their computers. He hacked Pentagon weapons computer too. 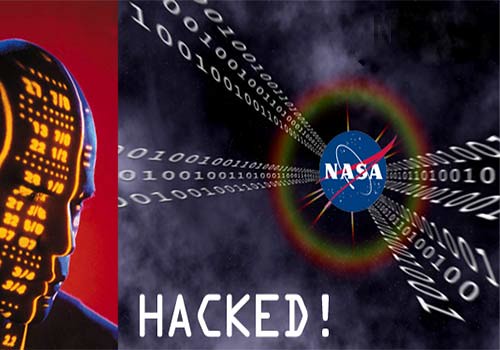 5. It’s most important knowledge for Everyone “In 1936, the Russians made a computer that ran on water.” 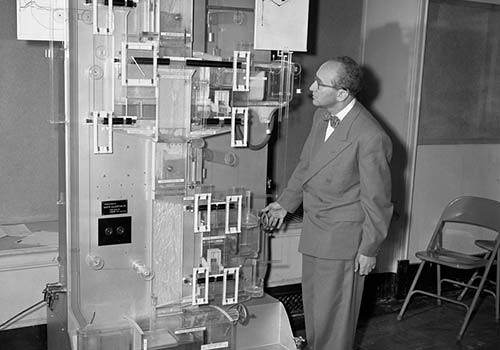 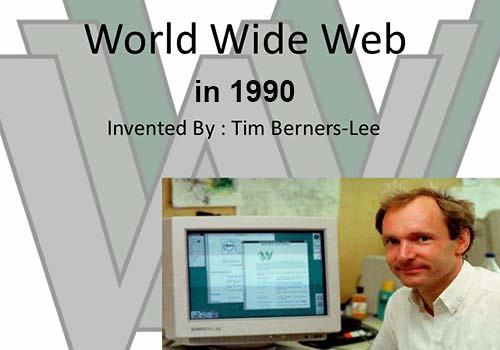 7. It’s really soo Shocking News. 80% of all pictures on the internet are of naked woman. 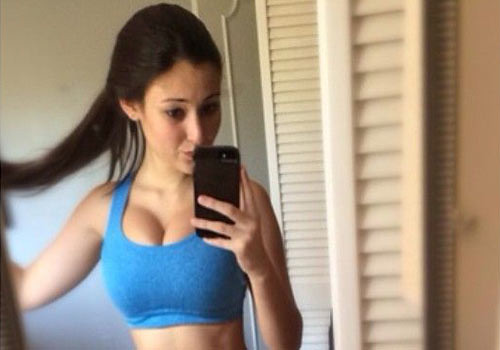 8. Guys u don’t belief that, we use internet but i told you that Sweden has the highest percentage of internet users, they are 75%. 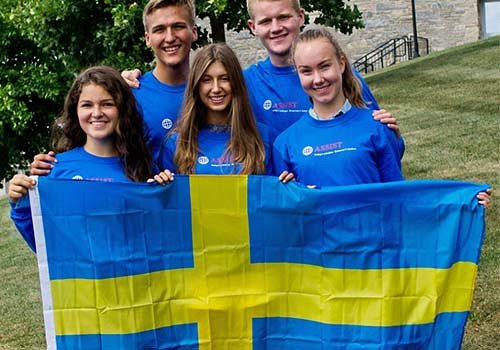 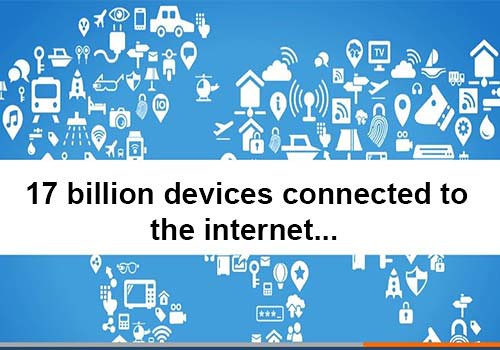 10. Guys it’s very shameful for all of you “About 1.8 billion people connected to the internet, only 450 million of them speak English. 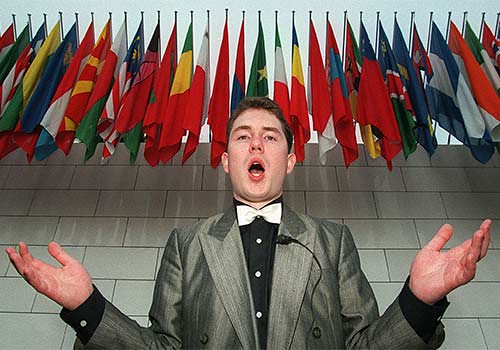 11. Every minute, 10 hours of videos are uploaded on You Tube. 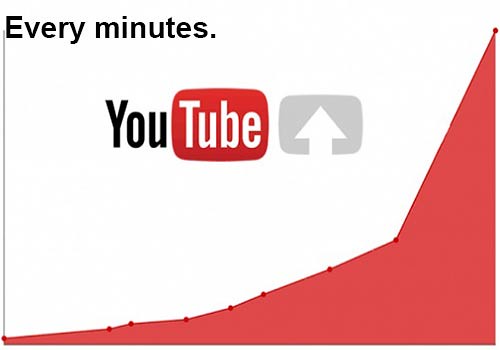 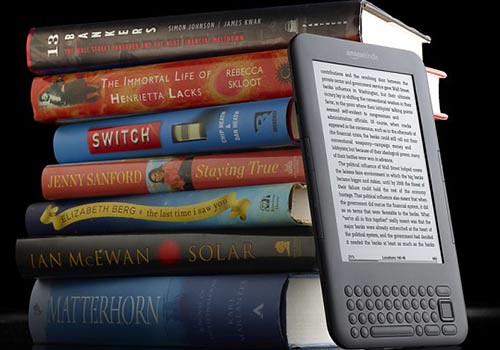 13. Most of people know that “who is bill gates”. Bill Gates, the founder of Microsoft was a college drop out. Bill Gates house was designed Using a Macintosh computer. 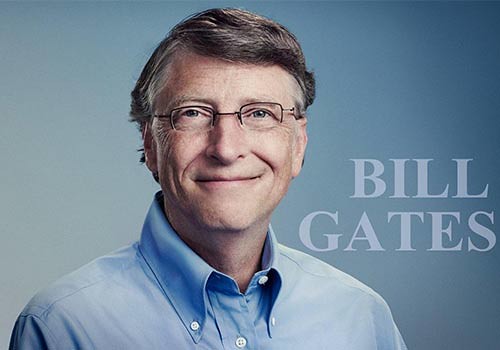 14. The first domain name ever registered was Symbolics.com. 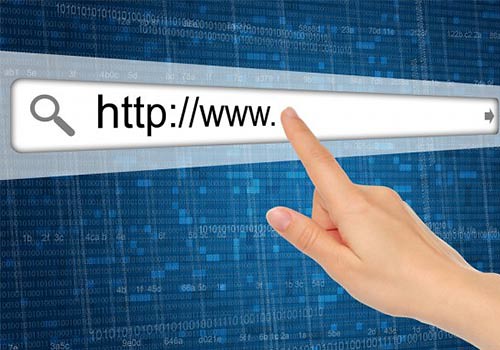 15. Did you know that email was already around before the World Wide Web came? 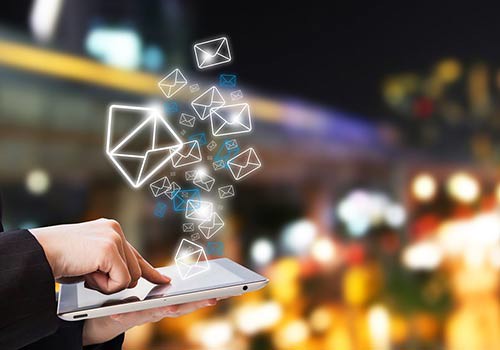 16. Google uses an estimated 15 billion KWH of electricity per year, more than most countries. However google generates a lot of their own power with their solar panels. Google estimates that the internet today  contains about 5 million terabytes of data (1TB= 1,000GB), and claims it has only indexed a paltry 0.04% of it all! You could fit the whole internet on just 200 million Blu-ray disks. 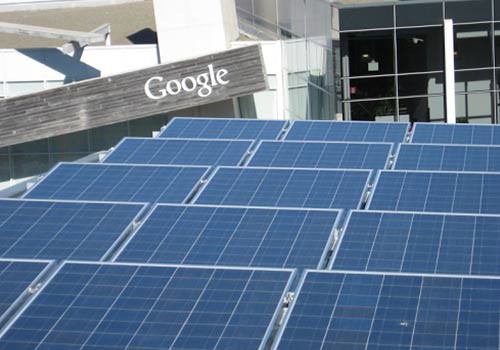 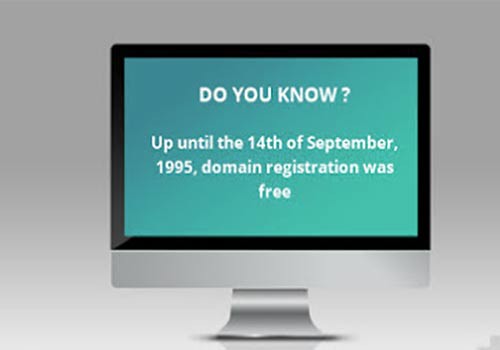 18. Spending too much time online? If so, you’re not alone. For many people and users, all it takes is a desire to reduce consumption. For other users “it’s not that simple”. 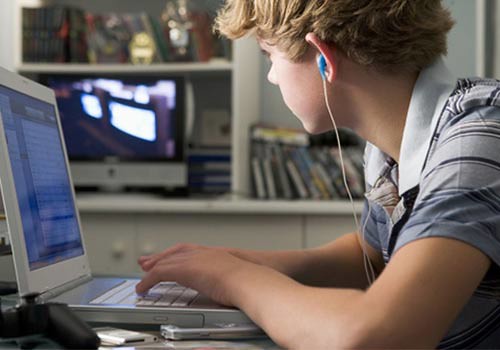 19. You know that guys the average computer user blinks 7 times a minute, less than half the normal rate of 20. 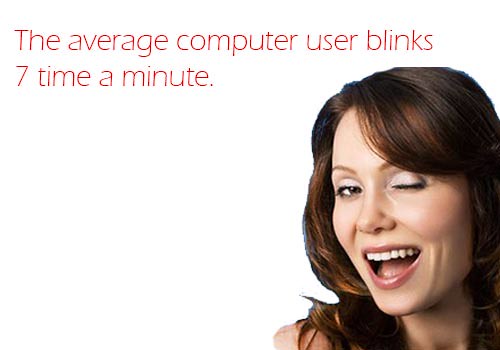 20. The first computer mouse was invented by Doug Engelbart in around 1964 and was made of wood. 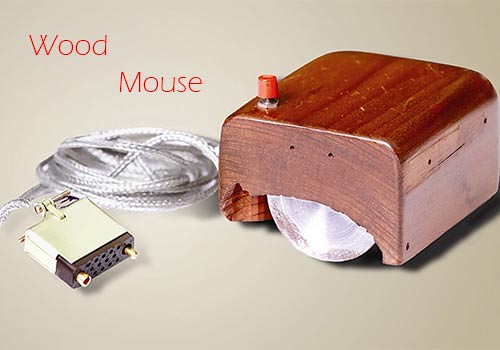